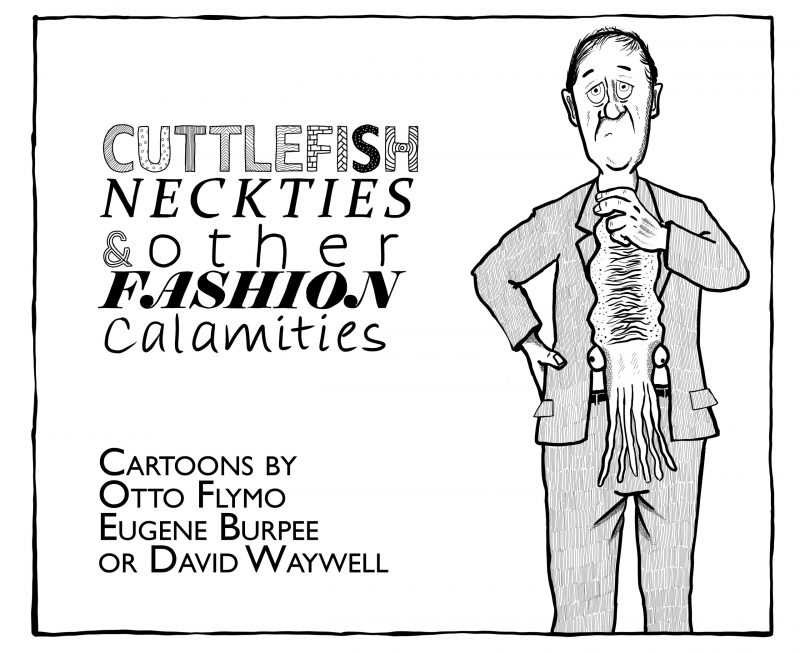 I had an idea yesterday which, having survived the night, might not be a bad one. As you might know, I’ve been fumbling around for weeks, wondering what’s wrong with me. I’d concluded that it’s because I don’t have a project on the go. It’s all fine drawing these gag cartoons which I might (probably might not) send off to magazines but it didn’t feel like I was working towards something meaningful.

The idea I had isn’t exactly Hillary deciding to climb Everest but it will help kickstart me to more productivity. I’ve decided to collect all these cartoons into a new book. I’ve always wanted to do a book of unconnected bits of silliness and that’s my new plan. I’ll probably publish it as an ebook at the end. I’ll probably stick it on Amazon. I might simply give it away for free here. I might even get it printed.

I’m not sure on length. The last books I published on Amazon involved negotiating around their limit on file size. If I recall correctly, they used to discriminate against graphic books since they start to charge for every megabyte used. A book of, perhaps, sixty cartoons might be impractical. Having reopened my old Kindle publishing account, I notice they seem to have made advances in publishing graphic novels. Hopefully, that means publishing a book of cartoons won’t result in overly compressed images that look awful on the screen.

For sixty cartoons, I’m already half-way there. I might include some old cartoons and stretch it to 100. I might even push on and do more. I don’t know. All I know is that I definitely have a plan and feel a lot better for it.